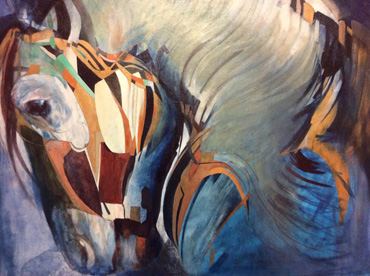 This is the 131st exhibition of work by the multi-talented members of Leicester Society of Artists featuring more than 200 items, including paintings, prints, multi-media, sculpture, ceramics, glass and textiles and the winners of the LSA Student Award 2016. A special feature of this exhibition is the inclusion of sketches by Bryan Organ for his recently unveiled portrait of Sir David Attenborough, now on display at the Museum. Prizes awarded to members of Leicester Society of Artists were selected by Jeremy Webster, Deputy Director, Attenborough Arts Centre, University of Leicester and Mike Goldmark, owner of Goldmark Gallery, Uppingham. 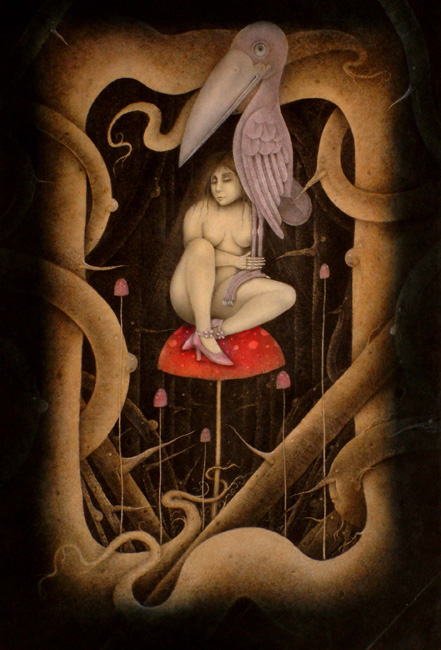 "An obviously high level of draughtmanship, this painting is imaginative and well composed." 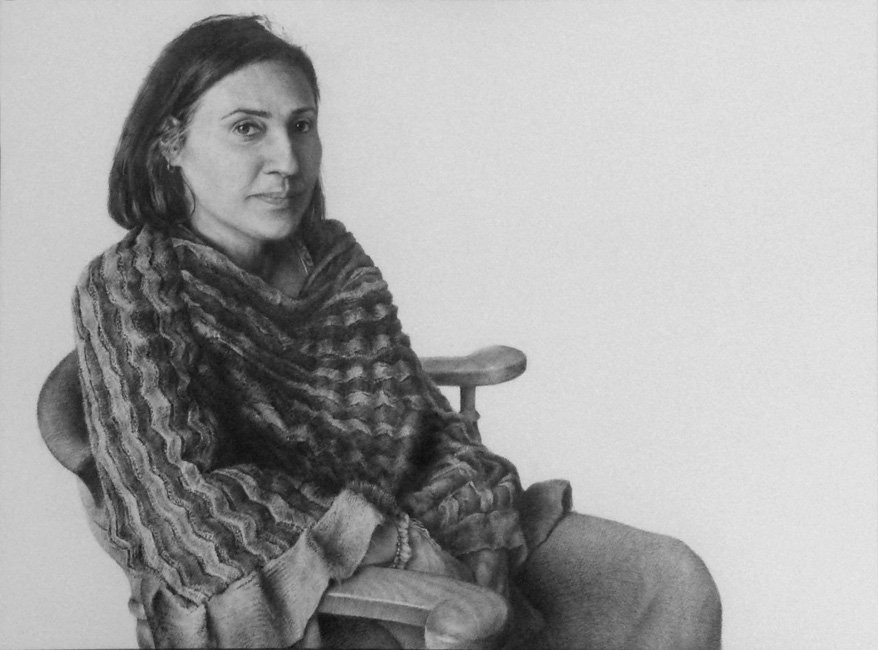 "A real capture of character!" 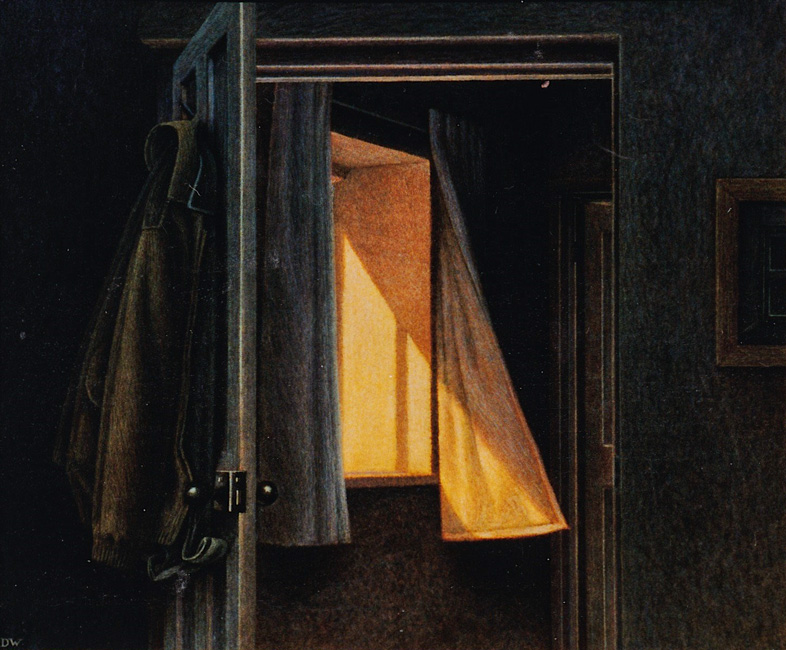 "A modern handling of an ancient technique, done to near perfection." 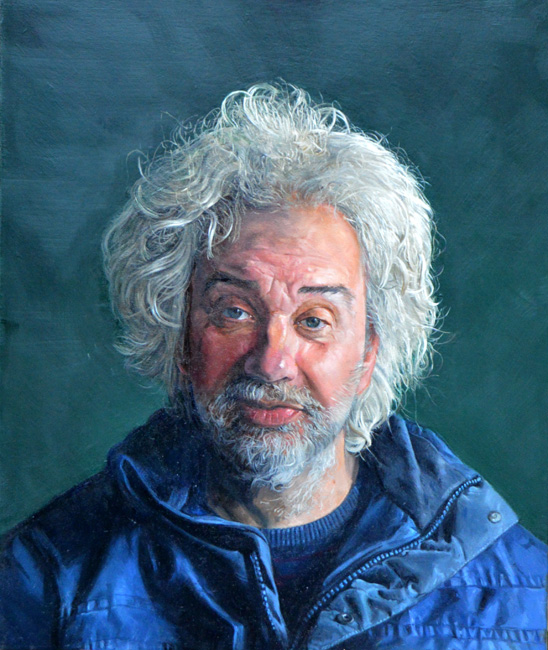 "Geoffrey Beasley has captured a momentary expression which is often lost in sitters for portraits." 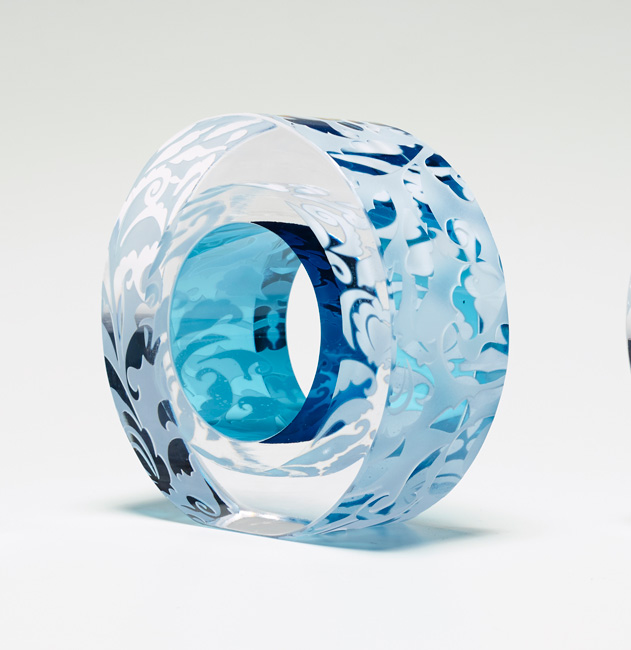 "Beautifully executed, with a wonderful freshness" 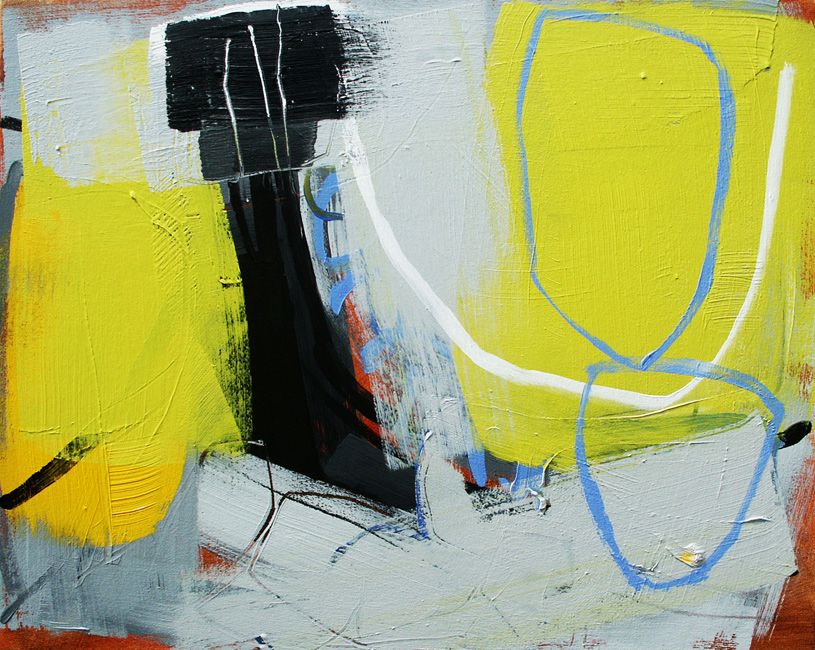 "Balanced and well composed, with a pleasing palette, this painting is beautifully resolved." 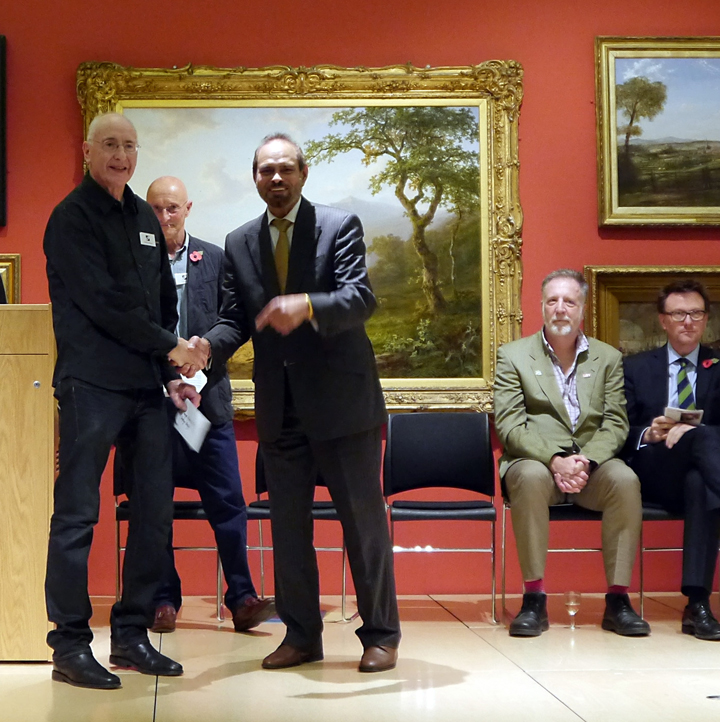 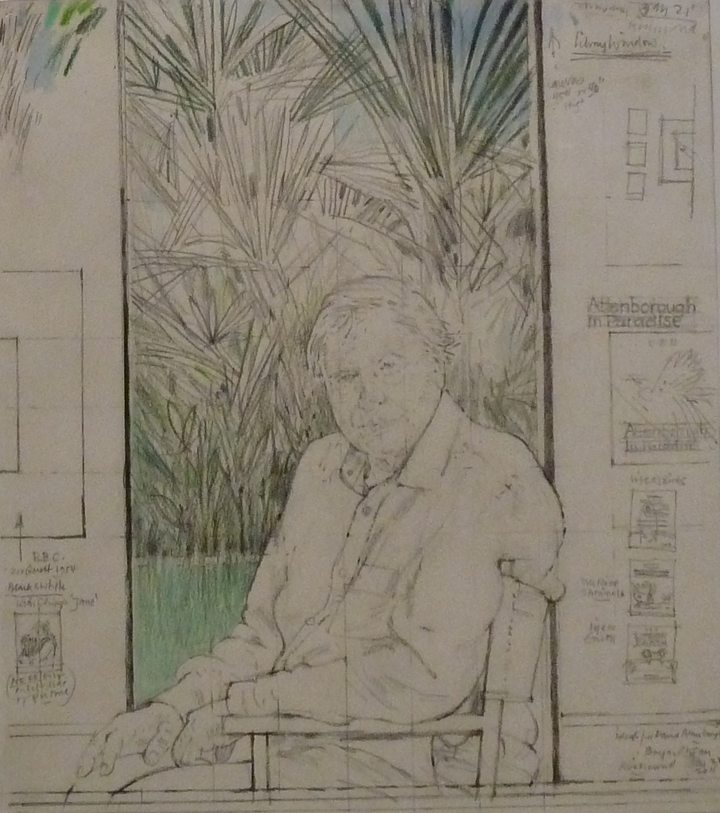 LSA President Lars Tharp discusses 'The Art of Ambiguity' after visiting portrait painter Bryan Organ, whose preparatory drawings for the new portrait of David Attenborough are included in the exhibition . . .read more